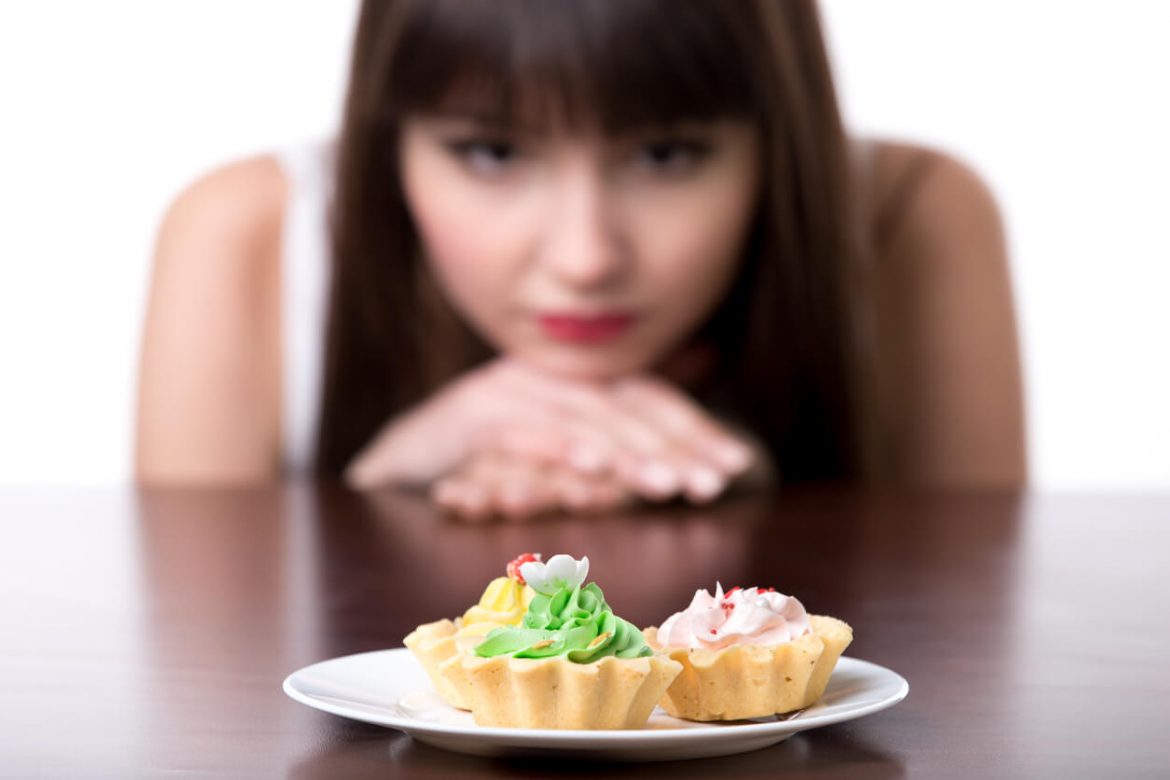 It’s the done thing these days for confectionery to stress their fat free status. Sure they’re ‘99% fat free’, but these ALLEN’S sweets – like most sweets – give you a lot of kilojoules in a small portion which doesn’t make you feel full. And all that sugar can contribute to tooth decay.

Are we the only ones to see the irony in putting the following message on a pack of sweet treats?: ‘proper nutrition and physical activity are important in maintaining good health.’

ARNOTT’S Tiny Teddies Chocolate are little teddy bear-shaped biscuits with kiddy-appeal. Predictably they’re quite sweet, but what may come as a surprise is the red light they get for saturated fat and the amber light for sodium (salt).

With ARNOTT’S Tiny Teddies Chocolate it’s all about portion control. The 250g box means they can eat as much or as little as you want them to. The recommended serve of 13 biscuits provides less than a teaspoon of fat and a little under two teaspoons of sugar. ARNOTT’S Tiny Teddies Chocolate also come in muti packs which will help you to limit the number of biscuits that they eat.

But regardless how few you have, ARNOTT’S Tiny Teddies Chocolate, like any other sweet biscuits, should be kept as occasional snacks only.

ARNOTT’S Milk Arrowroot biscuits have been available since 1888. At the turn of the century, arrowroot was a common source of starch, and according to the manufacturer, “Milk Arrowroot soon becaume the food of choice for Australian mothers and their children as it was easily digestible. It was often crushed and served with milk as a way to start babies on solids. Then as kids grew up, it was packed as a sandwich in school lunch boxes.”

These days, it’s packaging highlights that the biscuits contain no artificial colours, flavours or preservatives. But at the end of the day, Milk Arrowroot biscuits are simply that – biscuits – made from flour, sugar and a few other basic ingredients. As with any sweet biscuits, they’re for occasional treats only.

There’s not much good to be said about OREO Wafer Sticks in the nutrition stakes, but at least they’re not claiming to be healthy. Probably the only thing going for them is their small size. But even then, just one 18g bar contains more than 13% of the total amount of saturated fat that’s acceptable for an eight-year-old to have in a day.

OREO Wafer Sticks are for occasional treats only. 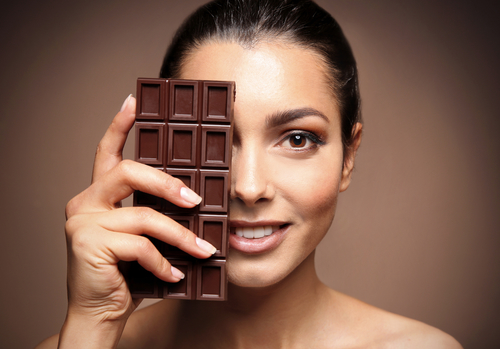 Behind the delights of chocolate was stored other benefits for the skin. A piece of chocolate is so delicious it can repel the presence of wrinkles on the face.

Biting a piece of chocolate makes you fat? You are wrong. Cocoa-rich dark chocolate is not only delicious, but also very good for your health. There are many benefits of chocolate that you can achieve when taking them.

As reported by Top Sante, here’s some of the functions of eating chocolate.

Chocolate is rich in mineral

Dark chocolate contains minerals like magnesium, phosphorus, potassium, iron, zinc, and vitamin B complex. If it varied with the food, chocolate can be a good balanced diet. However, consume only the original dark chocolate rather than chocolate biscuits and desserts are too sweet. 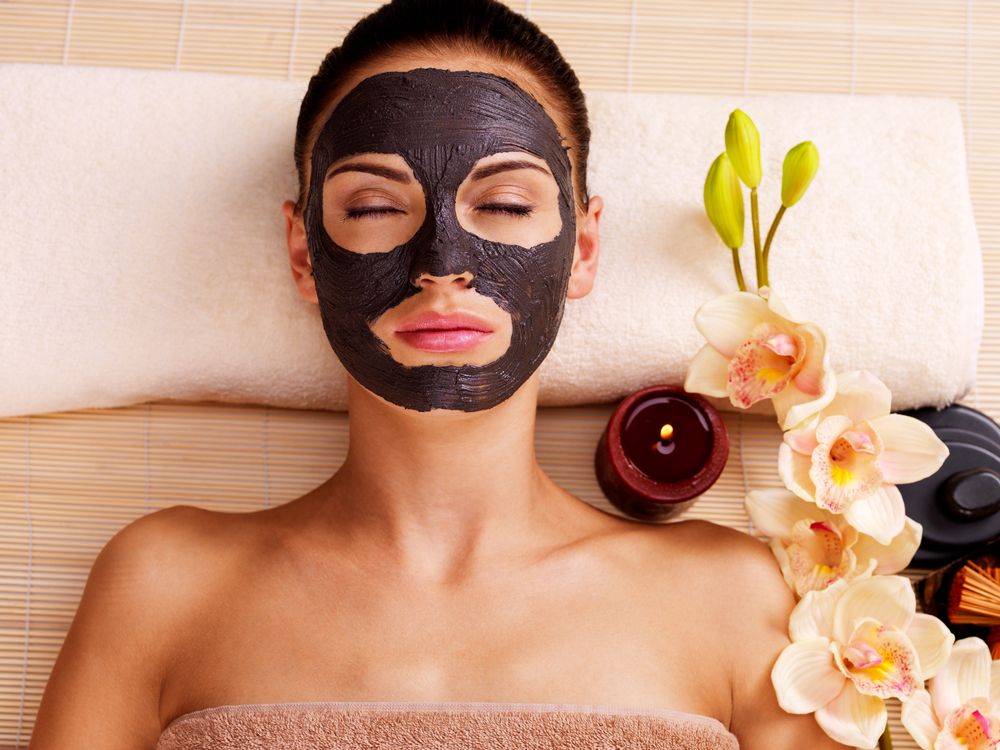 Chocolate is a natural antidepressant

To evoke the spirit of good chocolate because it contains magnesium, a mineral that can provide a relaxing effect and is important for the transmission of nerve impulses in the brain. Chocolate is also rich in theobromine (stimulant class drug), tyramine and phenylethylamine. These substances are similar to amphetamine that can enhance the effects of relaxing.

The more dark chocolate, more cocoa content. Cocoa is particularly rich in flavonoids and catechins which are antioxidants. Eat dark chocolate to help keep your body younger and vibrant. However, beware of milk chocolate or white chocolate because the cocoa content of small and it is definitely too small flanoidnya content or have disappeared altogether. 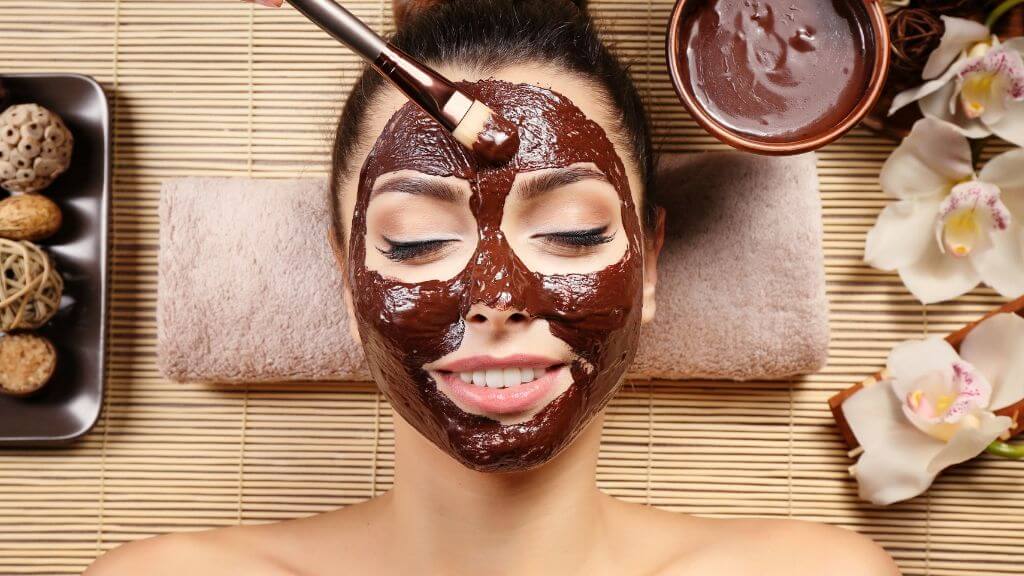 Chocolate is not fattening 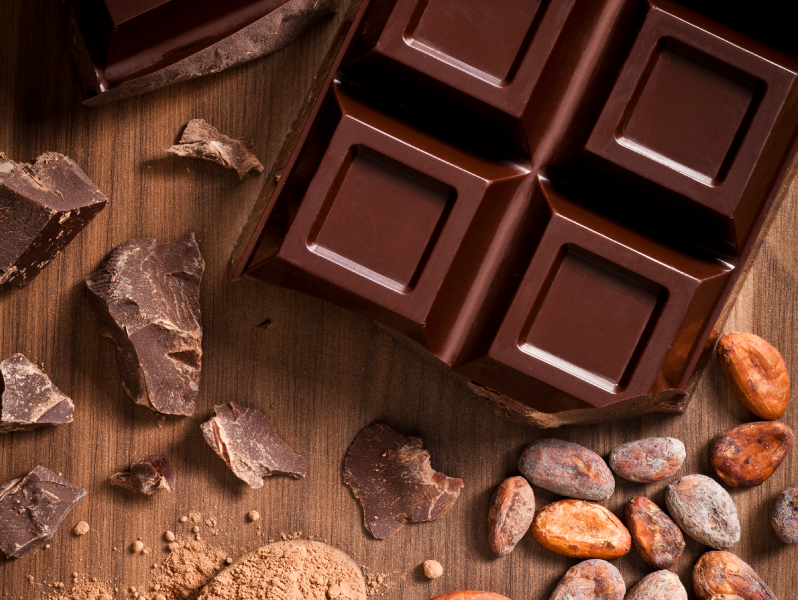 Chocolate is often used to ’cure’ relieve stress and improve mood. Not only tastedelicious, but chocolate also has many health benefits.

Researchers at the Center for Health and Nutrition stated that Hershey chocolateappropriately referred to as ”super fruit”. Of research in the laboratory, found chocolatehas more antioxidants.

Levels of polyphenols and flavonoids in cocoa powder per gram more than the fruit usedto make juice. 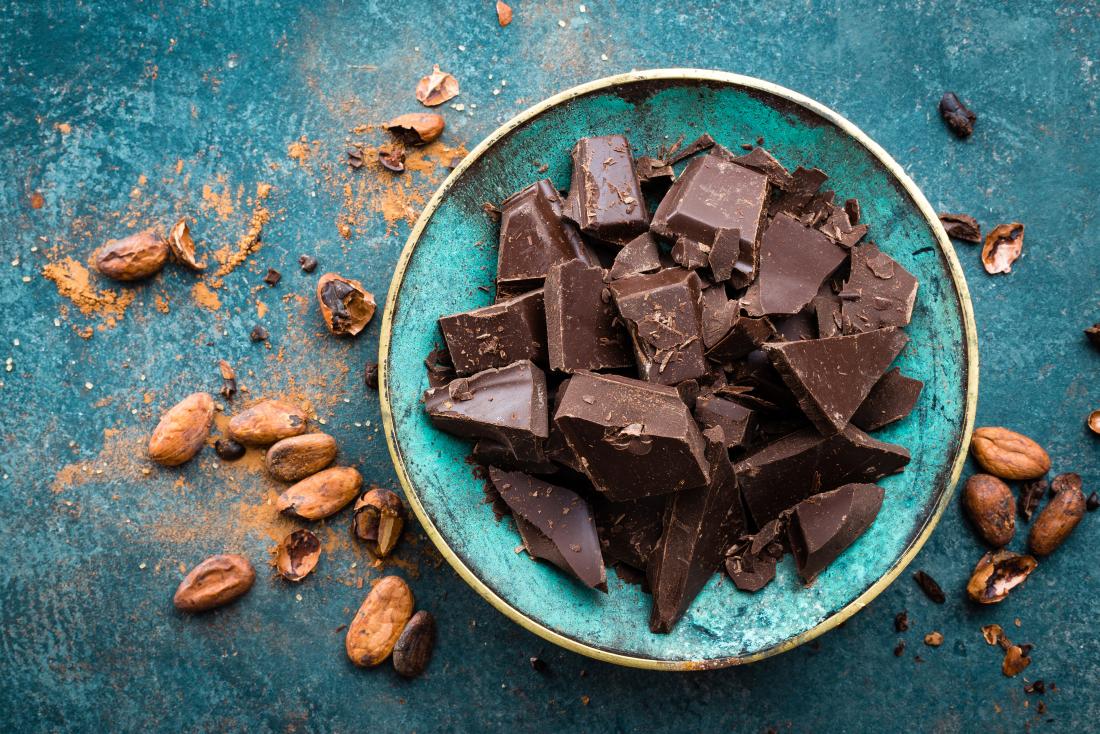 Medindia reported, the findings of experts published in the Chemical Journal, showed thatdark chocolate and cocoa powder contain flavonoids and polyphenols, which are higher than fruit juice.

Antioxidants are also found in fruits such as grapes, strawberries, and pomegranates,several kinds of juice, dark chocolate, green tea and red wine. Antioxidants are compounds that will fight free radicals that can damage cells. When the body lacksantioxidants, of course, can cause health problems.

However, other experts argue that it is not true when the so-called ”super fruit”, it could have been just a marketing strategy chocolate makers. Because, no one food contains allessential nutrients. 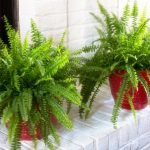 Ask Yourself These Questions Before Growing Plants
April 26, 2021May 4, 2021 Gary Warren 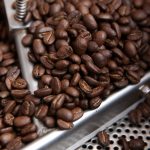 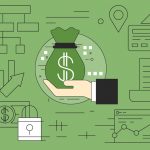 Want to Run a Small Business? Here Are a Few Things to Know
December 24, 2020 Gary Warren 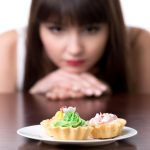 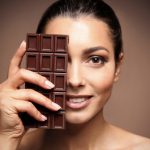